Looking into mirror is not an act of photography

Film Director and photographer Wim Wenders recently spoke to BBC News about mobile phone photography and said, “Photography is more alive than ever, and at the same time it’s more dead than ever.” He observes, “The trouble with iPhone pictures is nobody sees them. Even the people who take them don’t look at them any more.

And they certainly don’t make prints.” His opinion about creativity, more dependent on the filters and one touch correction apps, available in abundance is, “I know from experience the less you have, the more creative you have to become. May be it’s not necessarily a sign of creativity that you can turn every picture into its opposite.” He loves taking selfies but also says that looking into mirror is not an act of photography. “Photography was invented to be some sort of more truthful testimony of our world than painting. It’s not really linked to the notion of truth any more. People look at the photographs and think something’s done to them.”, is his final word.

This video evokes many interesting questions that need answers. In last two decades, topics like death of photojournalism, film photography & DSLRs has been endlessly discussed and debated but do we really don’t need photojournalism or digital SLRs? Why people taking pictures don’t even bother to look at them? And if so, whatever means they are using for ‘creativity’ hardly matters. If mobile phone photography is really sub-standard or demeaning? And what is the notion of truth in a visual, especially in a photograph?

I think, at least one answer lies in a question, how do we use a phone camera? People obsessed with themselves might be using it for selfies or visual documentations of their day to day activities which gives satisfaction to them but this also underlines a fact that phone camera has liberated us from visiting a studio or carrying weight of a DSLR on holidays. It has given us a choice of moving freely while making pictures, experiment with dynamic angles and free people being photographed of hesitation, especially at public places. It’s true that lot many phone camera users hardly care about good visuals and don’t bother to think about what makes a good photograph but it was also true when camera were mostly confined in to studios. Overdoing of filters and apps will surely not make a good photograph but then this kind of users make pictures just for fun and no serious endeavor.

What I’ve learnt from my experience as a photojournalist is that roaming around the streets with a phone camera often makes people less hesitant or suspicious about you. The other day, I was shooting a video inside a mosque full of ladies assembled for prayer and no one cared for my mobile. I bet with a video camera their reaction would not have been the same. A video clip, made on mobile, that I’d posted on YouTube last year has 167K views and this is not because it is a classic but because of its subject. A friend in publication asked me for a picture for book cover and I sent him a picture made on mobile. He liked it and placed it on a cover.

I do agree with Wim that looking into mirror is not an act of photography.
Learning visual grammar is more important than apps and filter, is my take.

Web is no alternate for books

Looking into mirror is not an act of photography 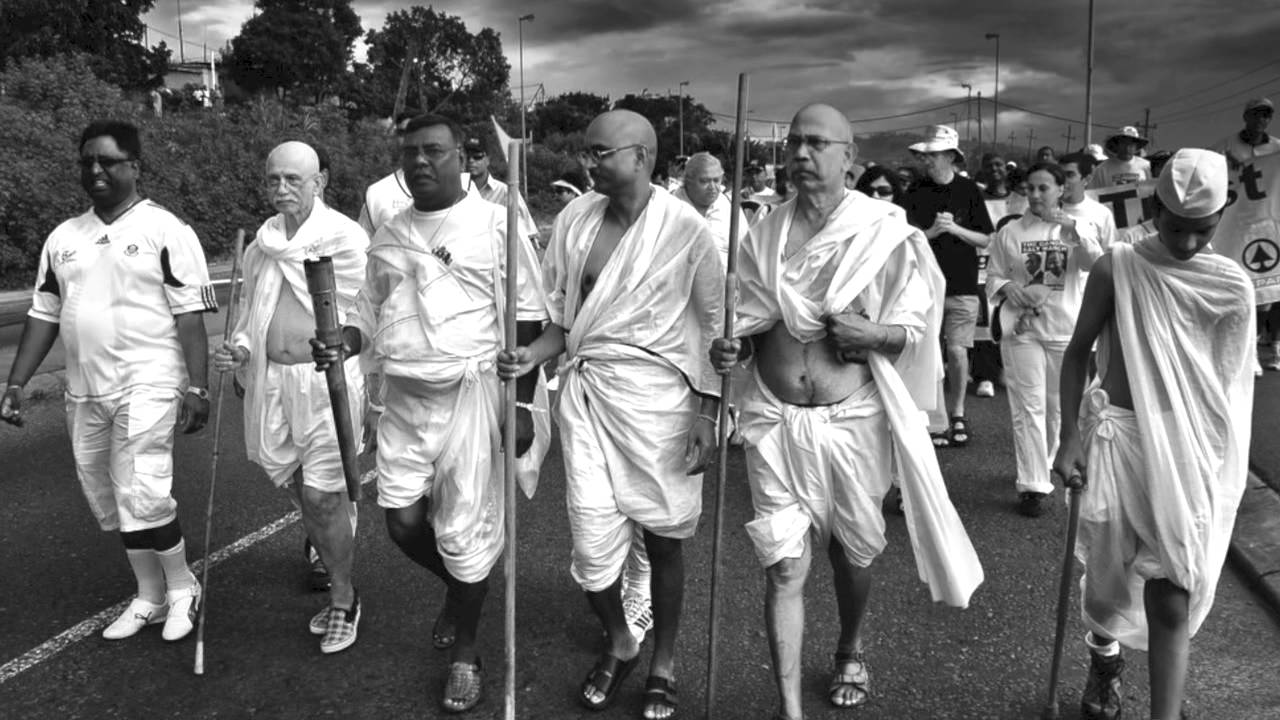